The following vocabularies for IELTS writing task 1 are grouped as Noun, Verb, Adjective, Adverb, and Phrase to help you improve your vocabulary and understanding of the usages of these while describing a graph.

N.B: Some of the words to present the highest/ top of something are given below: 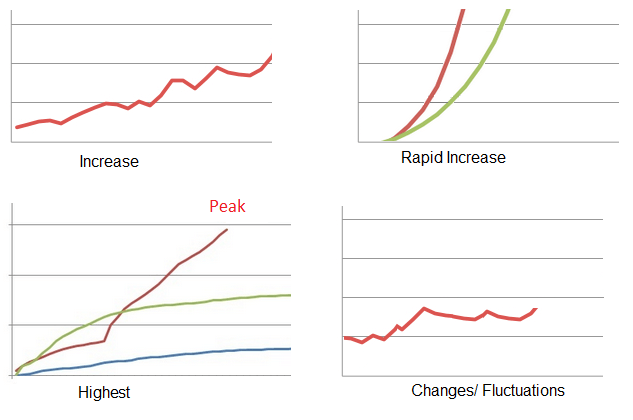 Describe trends in a graph using noun and verb 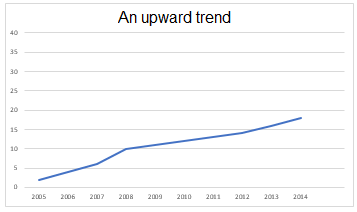 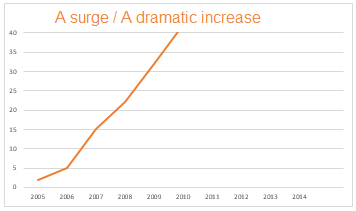 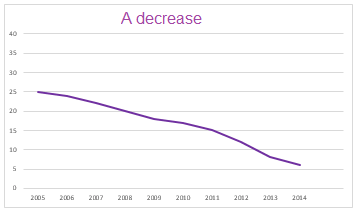 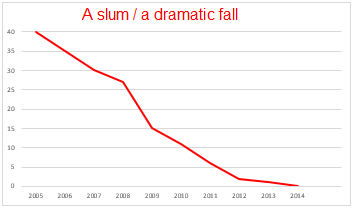 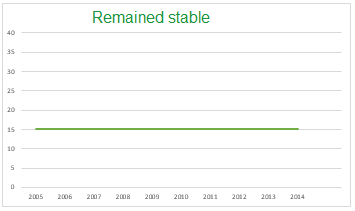 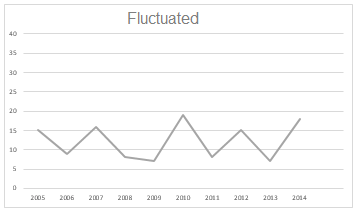 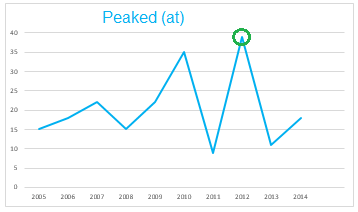 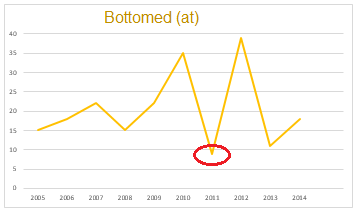 Use “Adjective/ Adverb” to indicate the movement of a trend.
Examples:

Vocabulary to compare to what extent / to (/by) what degree something is greater/higher than the other.

Vocabulary to show the sequence

This above sentence makes it ambiguous to understand which mobile brand had what percentage of market share. If there are more than 2 values/ figures, you should always use “consecutively/ sequentially/ respectively”. Using either of these words would eliminate any doubt about the above sentence as it will clearly state that the percentages of market shares mentioned here would match the mobile brands sequentially (i.e. first one for the first brand, the second one for the second brand and so on.)

Note: You do not need to use “consecutively/ sequentially/ respectively” if there are only two values to write.

Vocabulary to describe different types of data/trends in a paragraph while showing a smooth and accurate transition is quite important. Following word(s)/ phrase(s) would help you do so in an excellent way…